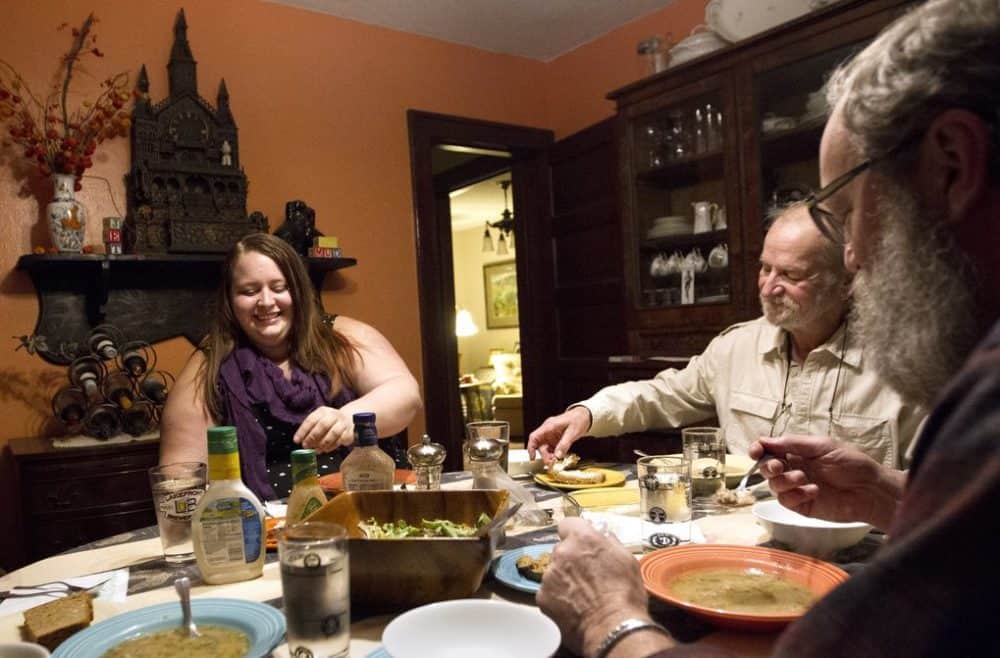 By Seattle Times editorial board

Sarah Fink was from a small Western Minnesota mining town, but at age 17, she found herself alone and desperately poor in Minneapolis. She’d been kicked out of home twice, once by her stepfather, once by her mother, who struggled with mental illness. On the cusp of 18, she was about to age out of a youth homeless shelter, too.

A lifeline appeared in the form of a middle-aged gay couple. Mike and Kim Muehlbach were strangers to Sarah, who had recently come out herself. They volunteered to let her stay in a spare room of their northeast Minneapolis home for free with few questions asked.

“Anything happened with my mom, I was kicked out,” said Sarah. “I thought it would be the same with the guys.” Instead, she stayed a year.